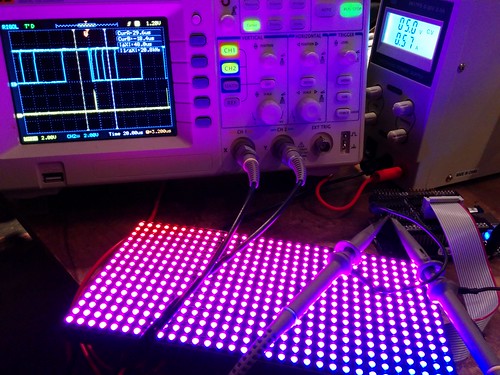 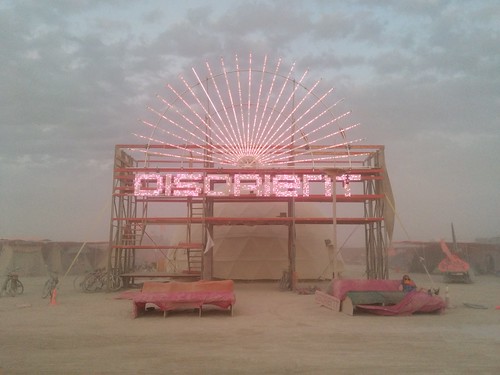 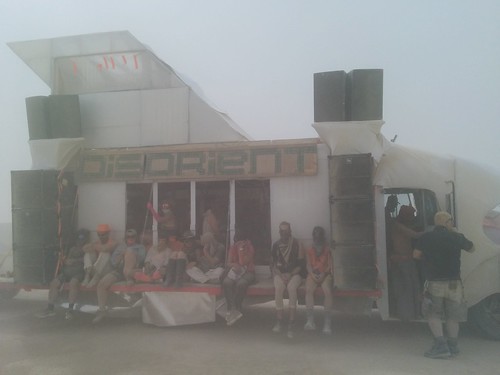 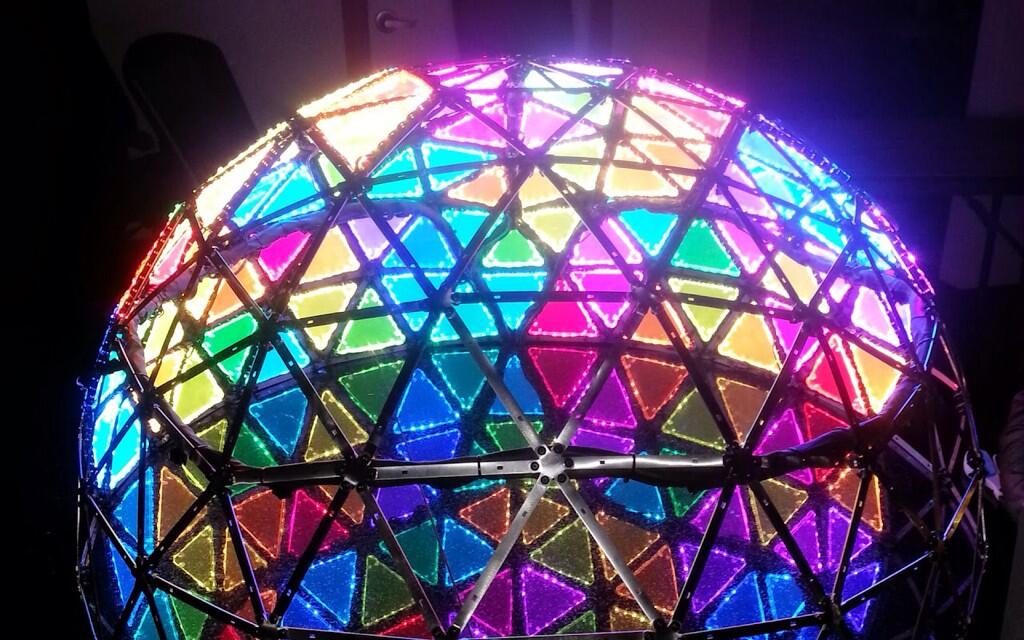 The following 14 pages are in this category, out of 14 total.