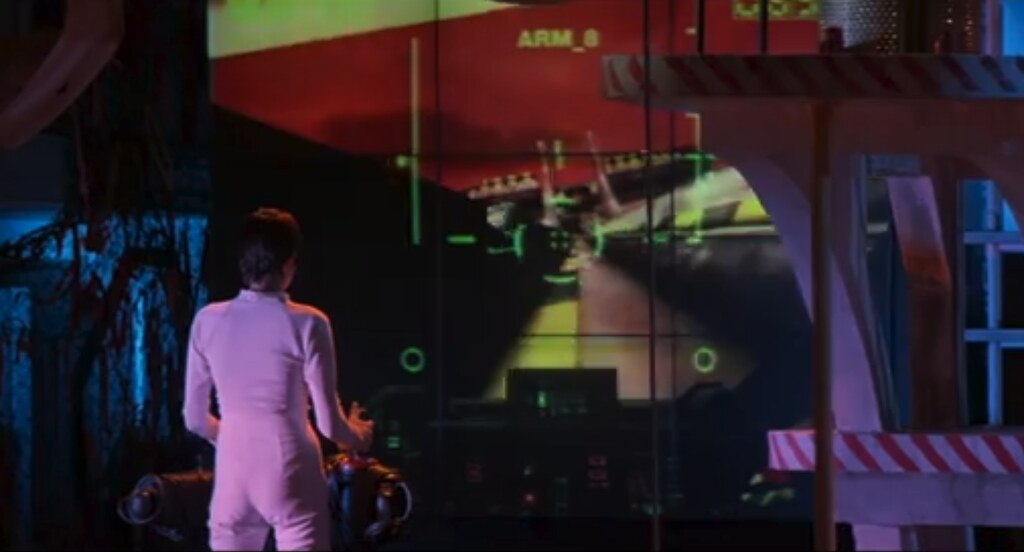 In the film "Hackers", the club Cyberdelia had a standup Wipeout game with a dual stick controller. The actors aren't actually playing the game -- it was pre-rendered and they are just moving the sticks -- but we wanted it for our Hackers 20th anniversary party at NYC Resistor (actually held at hacktheplanet.party) 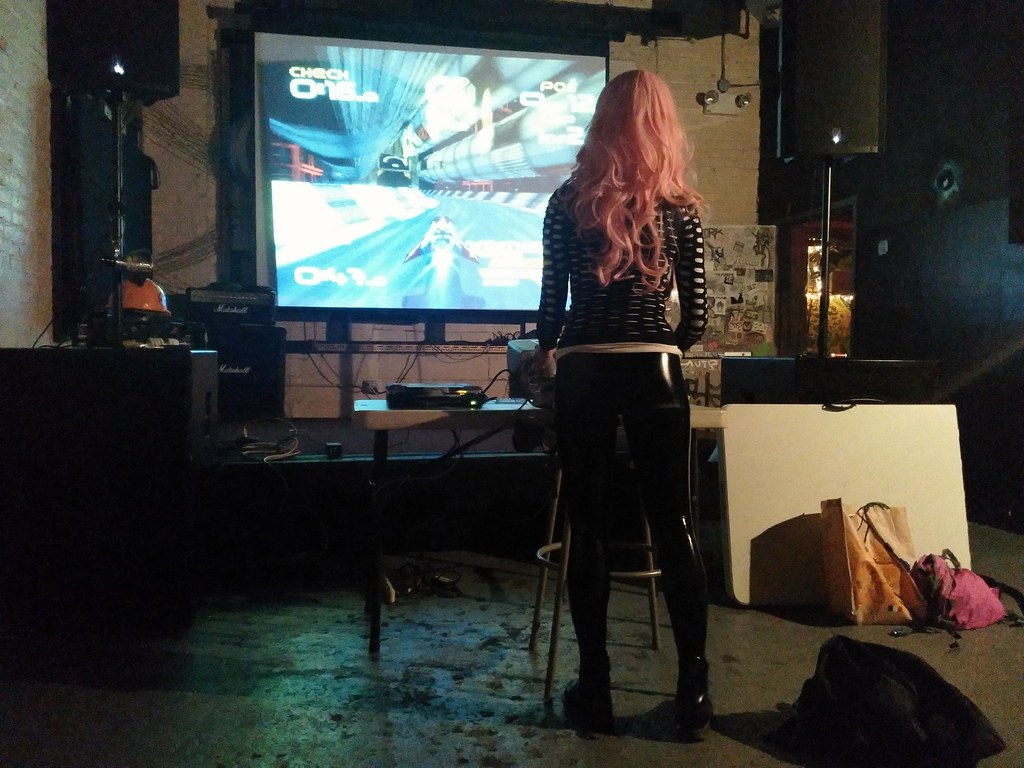 It worked really well at the Hack the planet party! Check out that page for some photos of the awesome event.

I used a Teensy to convert this rare two-stick PS1 controller into a USB joystick. Code is in github.com/osresearch/wipeout. Unfortunately the game doesn't accept analog inputs for the ship controls, which makes it rather hard to play.

Control listing from gamefaqs.com. Mapping this to the dual stick controller required some compromises; we used X on the forward left stick so that it became the throttle and we mapped the D-pad to the right stick. This meant that the player had to use the sticks to walk through menus, which was a little confusing.