In addition to photography and computers, I also enjoy other hobbies.

Pat and I restored a two group Astoria espresso machine that we purchased from a restaurant closing sale. It has reliably made a few hundred drinks per week at our office since then, but required an extensive overhaul to make it work well.

I like flying old aircraft and used to fly my own tailwheel Maule M5-235. One of my plans is to earn my DC-3 type rating and restore a "Gooney Bird" for traveling in luxurious style, or perhaps a slightly smaller but still quite nice Beech-18. 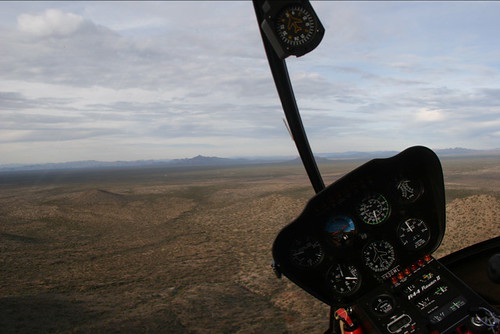 I have several hours in rotorcraft and can passably hover a helicopter for a short while. I used to design autopilots for unamanned helicopters.

I used to design autopilots for rotorcraft and fixed wing UAVs, but have been out of that line of business for a long time now.

We used to live on a 12m Lagoon 380 catamaran in the Gulf of Mexico. It was quite fun and I hope to do it again someday. 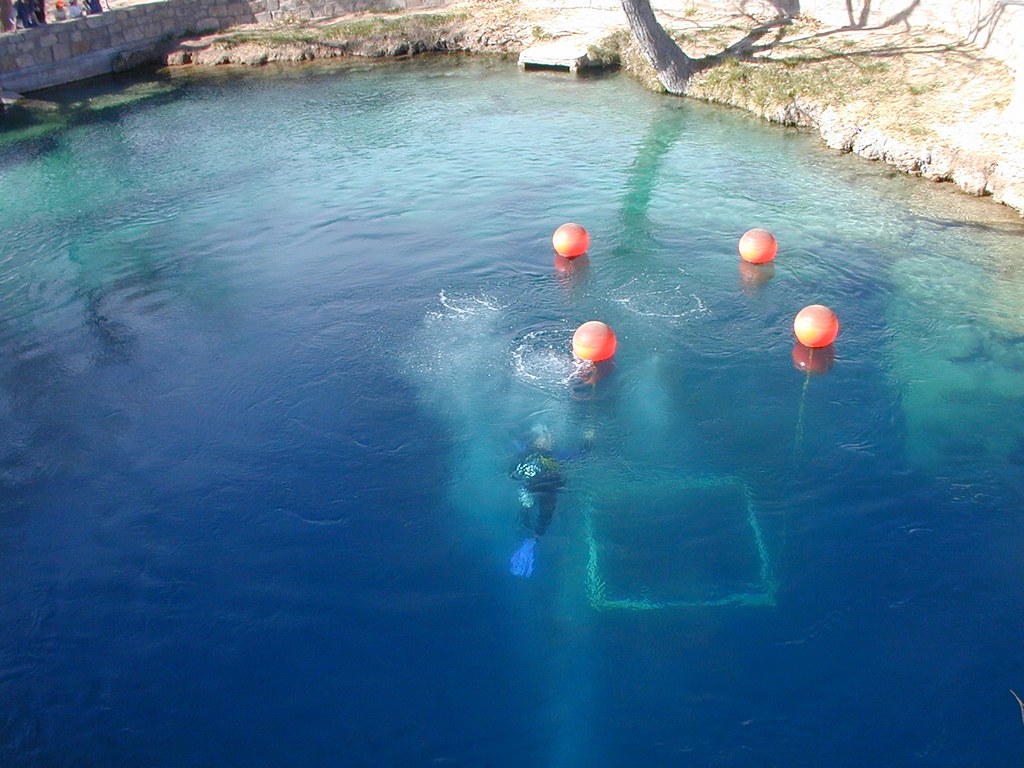 We earned our PADI open water dive and high altitude endorsement in the Blue Hole, near Santa Rosa, NM while living in Albuquerque.

Before moving to a New York-sized apartment, we biked everywhere on a tandem. Now we each have our own heavy duty Dutch "omafiets" and I commute to work via bicycle several days per week.

I'm a founding member (in the first 500 signups) of the NYC CitiBike bicycle share program. I've taken many photos of CitiBikes and stations, especially as they started to show up in the city. Of course one of the first things I did when the contactless key arrived was take it apart to try to figure out what RFID/NFC system it used. 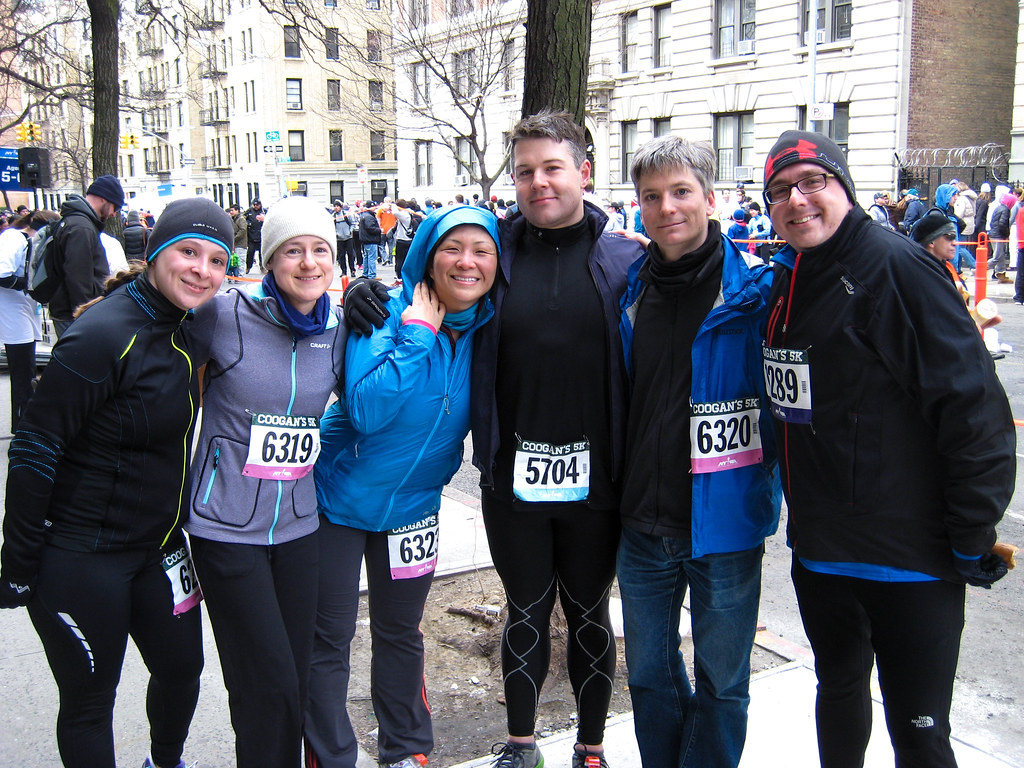 Occasionally I run 5k races with friends. Sometimes we make flashy lights for the races.

Unicycling and other circus arts

I enjoy unicycling, trapeze, silks, rings and other circus arts. Read on for more videos...

When we lived out west I spent quite a bit of time rock climbing in the Sandia mountains and other areas around Albuquerque.

During my "Mad Max years", I restored a few Mercedes Unimogs and drove them around the desert southwest. They are great offroad vehicles if you need to carry a few tons over very rough terrain, but they really do not make the best daily drivers...