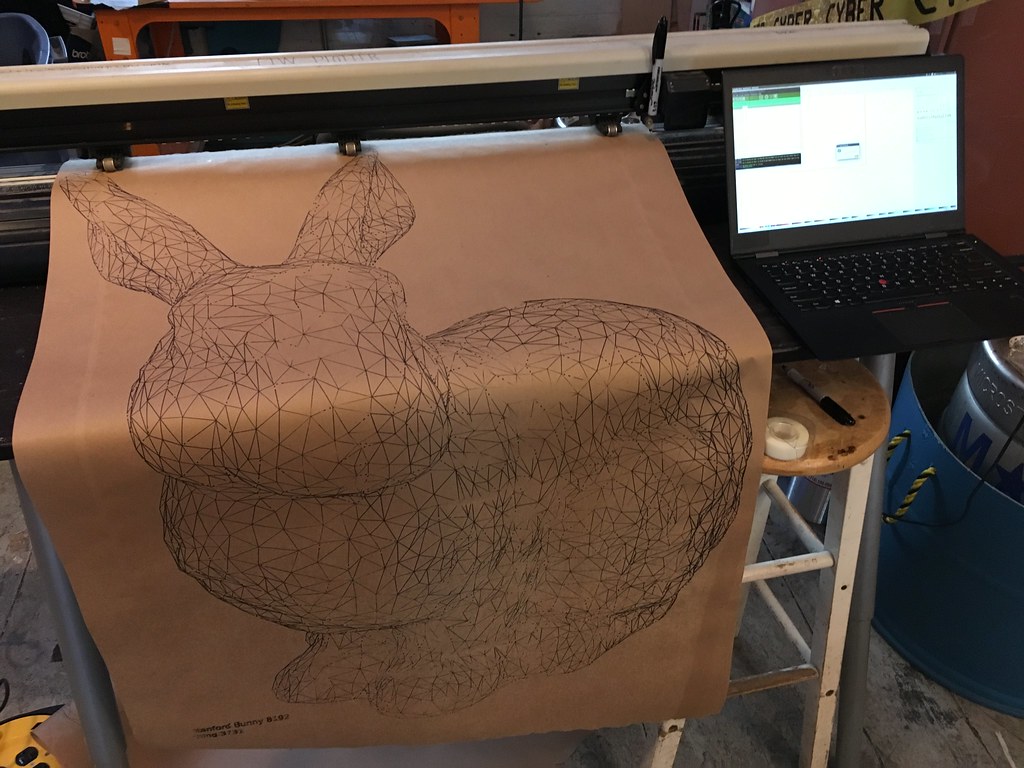 NYCR has an old plotter that sometime in the distant past someone replaced the HPGL logic board with a Makerbot cupcake. This makes it easy to feed gcode into the plotter, although it isn't exactly calibrated. There is about a 20% scale error (a 100mm line will be 120mm long) and the pen is actuated with the fan control (M106 for pen-down, M107 for pen-up). I also found that there needed to be a delay of about 100ms after each transit and pen down to allow the solenoid to stop bouncing (G4 P100). 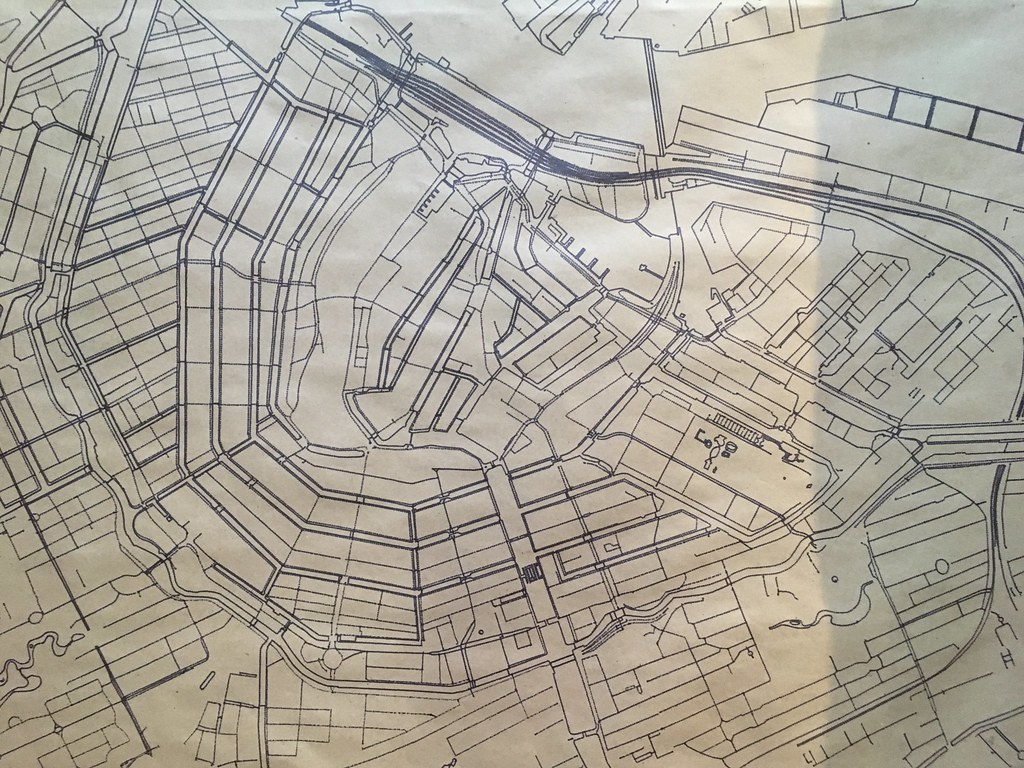 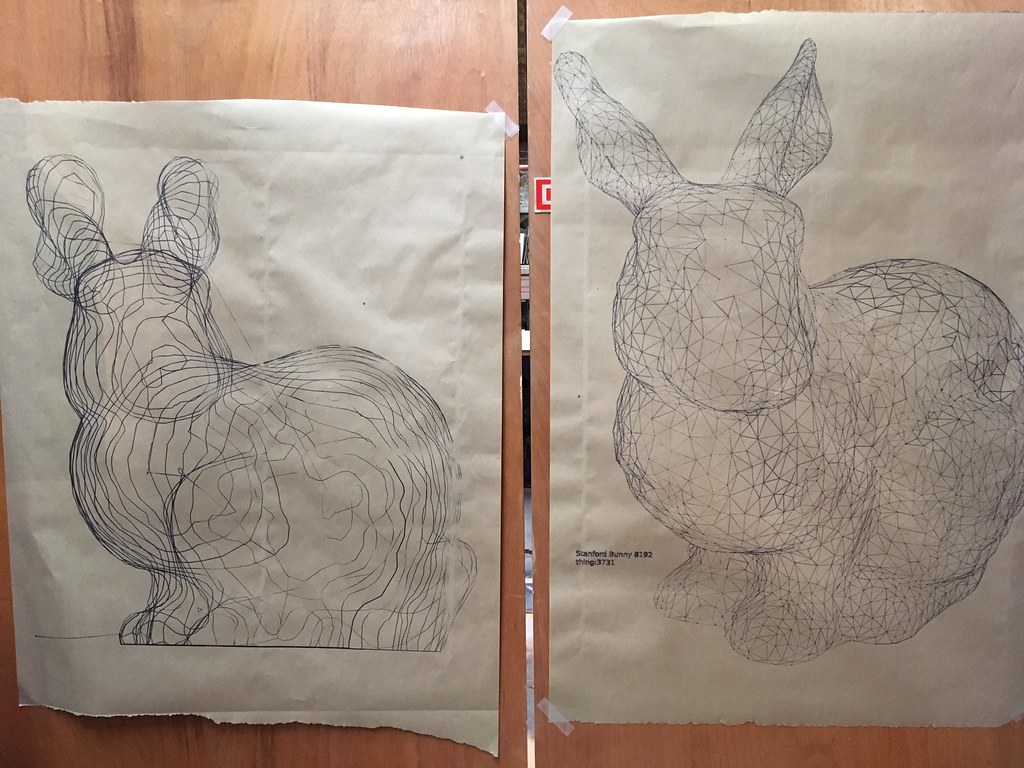 For 3D content the plotter works well with both sliced STL files (which have a very topographic feel) as well as hidden wireframe removal renderings. These Stanford Bunnies (thing:3731) provide a nice contrast of the two rendering techniques. 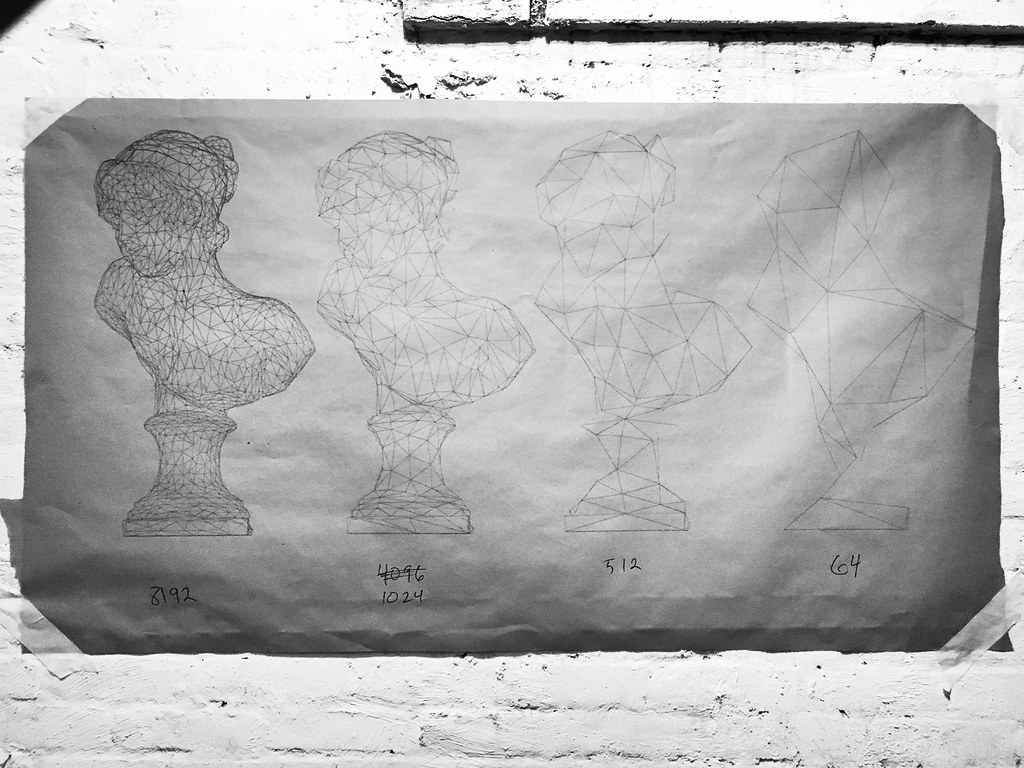 Another fun technique is to reduce the number of polygons via decimation. The bust of Sappho (thing:105551) turns into cubist art as it becomes increasingly low-poly. 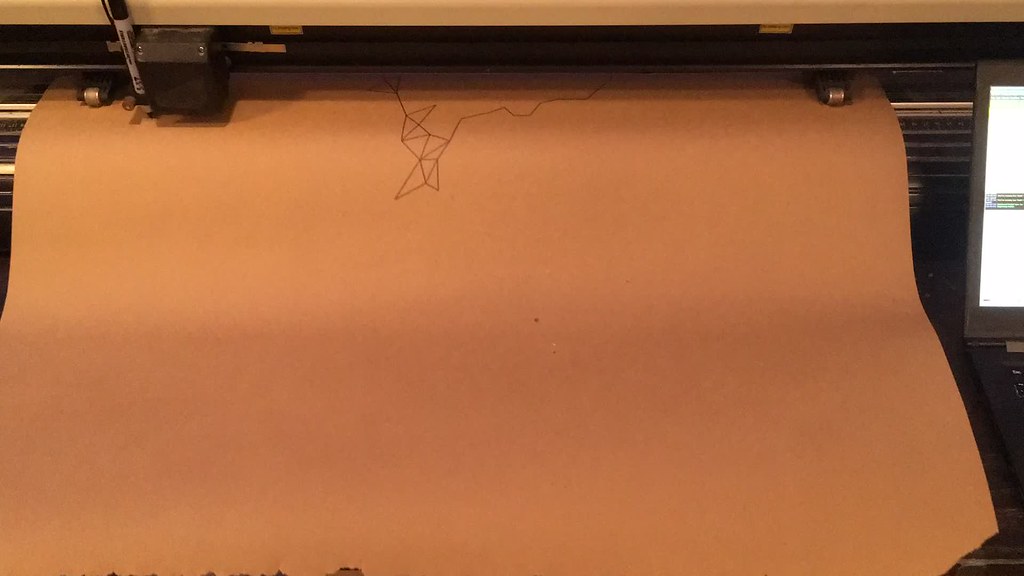 Here are some more photos of the plotter, including a time-lapse of the bunny plotting.