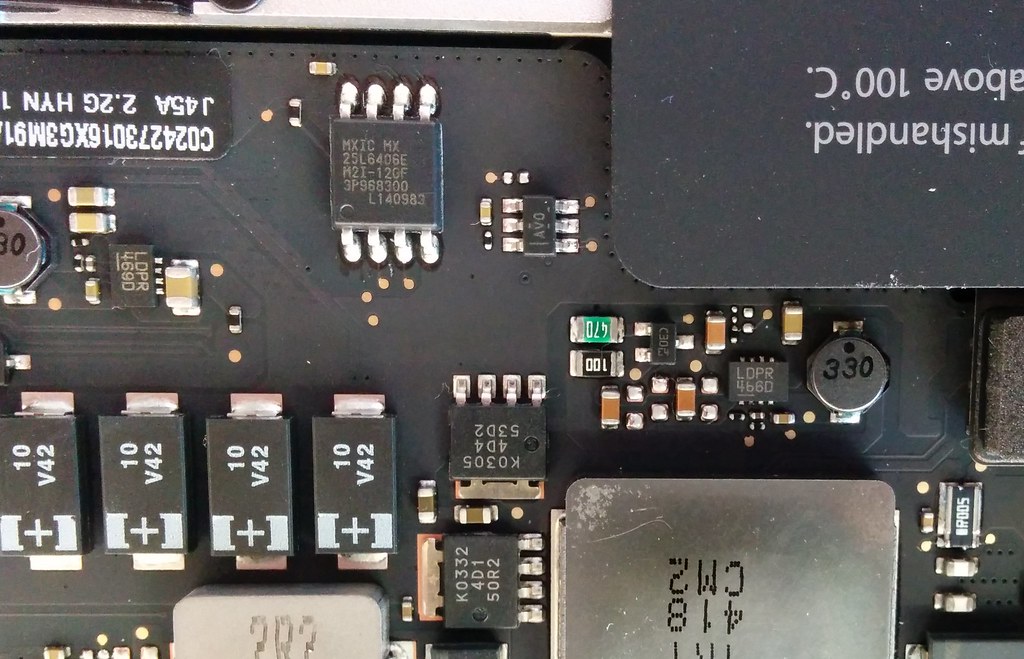 Computing devices and busses are far less secure than they could be, with many non-obvious exploits that take advantage of trust the device drivers place in the devices with which they are communicating. Reverse engineering these devices to find exploits does not require nation-state level resources. Once installed, this sort of malware is very difficult to detect and may not be possible to remove. Additionally, the Internet of Things brings the risk of devices that are never updated and will have security vulnerabilities for their entire lives. 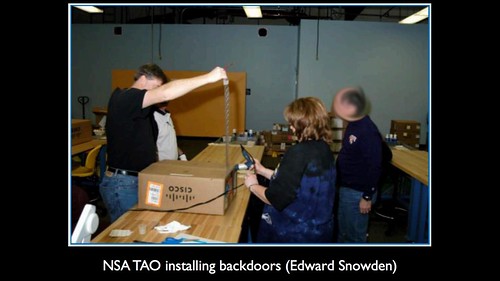 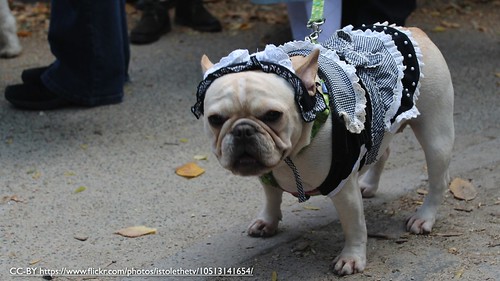 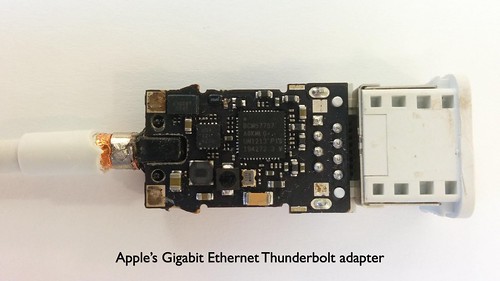 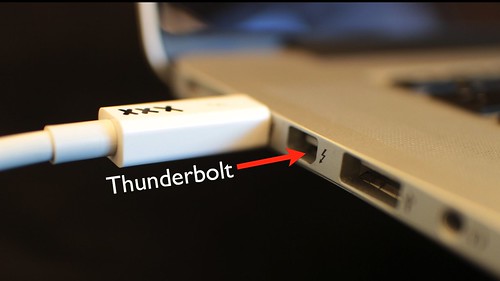 One of the Equation Group's malware platforms, for instance, rewrote the hard-drive firmware of infected computers—a never-before-seen engineering marvel that worked on 12 drive categories from manufacturers including Western Digital, Maxtor, Samsung, IBM, Micron, Toshiba, and Seagate.

The (in)security of a given piece of software is mainly a function of how many smart people have uninterrupted time to exploit it.

Symantec has discovered a new Linux worm that appears to be engineered to target the “Internet of things”. The worm is capable of attacking a range of small, Internet-enabled devices in addition to traditional computers. ... many users may not realize they are at risk since they are unaware they own devices that run Linux. 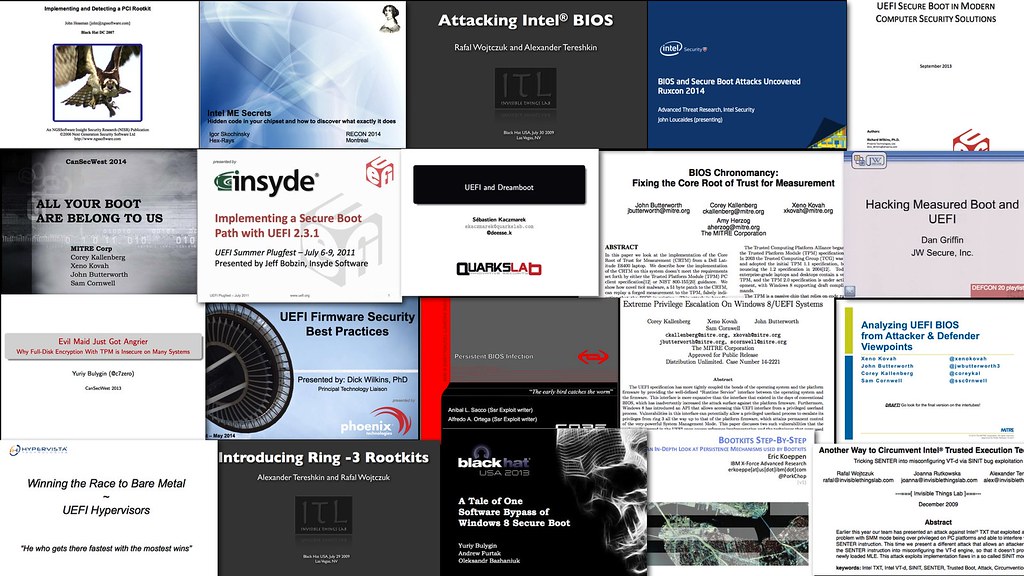