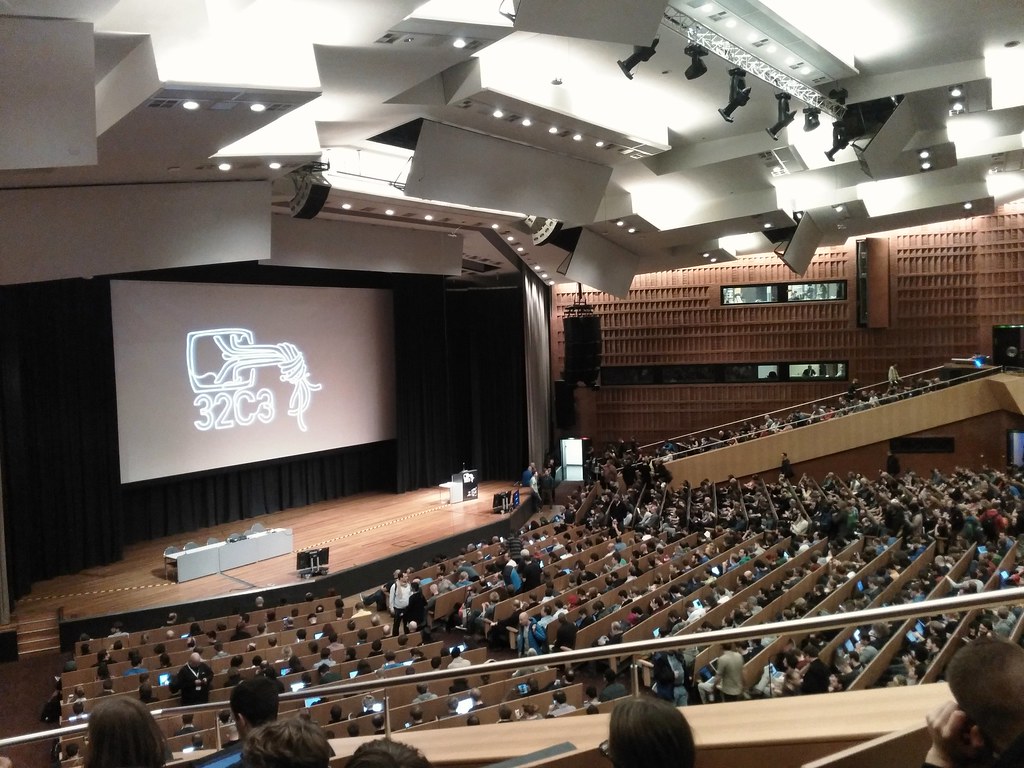 As before the Congress Center was decorated and illuminated.

This year's keynote speaker was Fatuma Musa Afrah, who urged us to think of "Newcomers, not Refugees". She was a welcome change from the boy-zone of last year's keynote.

Joanna Rutowska presented on building stateless laptops and Matthew Garret showed how to use the TPM to generate TOTP tokens (with ASCII art QR codes).

Jethro Beekman wrote enough wrapper to allow EFI (64-bit) PE applications to run under Linux and used it to decode how his laptop's disk encryption key was derived. Whitney Merril's talk on predicting crime with big data accused us all of thought crimes and asked about the viability of Minority Report pre-crime analysis.

UK CAGE's presentation (introduced by Jacob Applebaum) The Price of Dissent reinforced the awfulness of GITMO and was very moving. Kurt Opsahl from the EFF discussed the second Crypto Wars and led to much discussion of the active attacks on systems like Juniper. 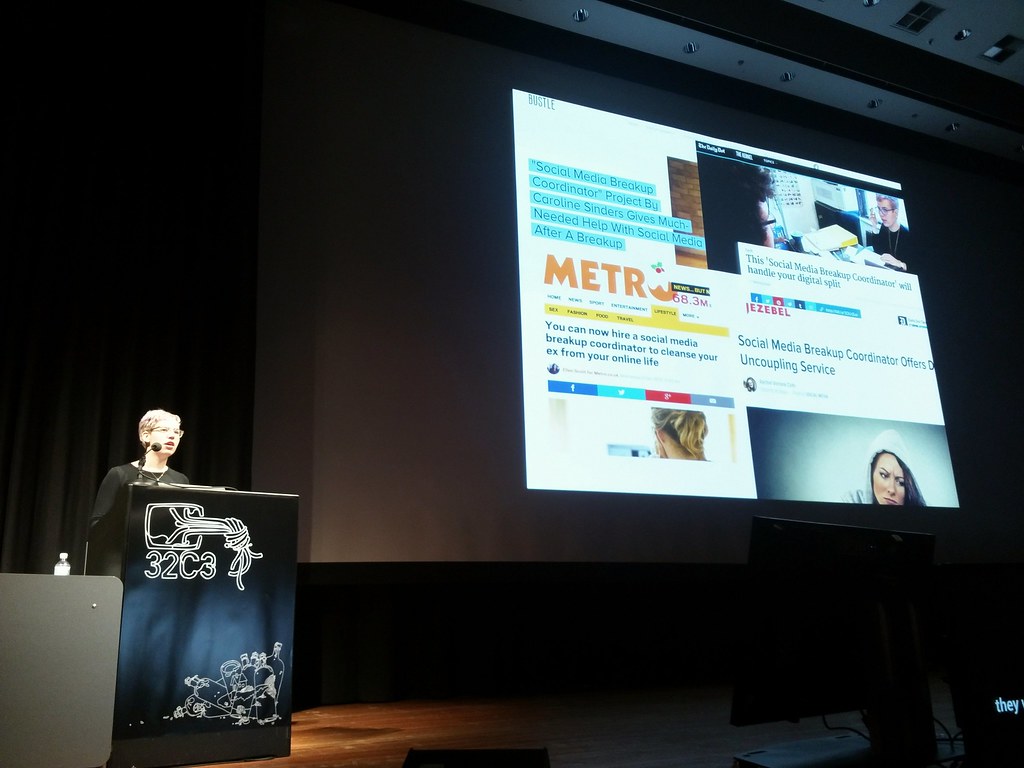 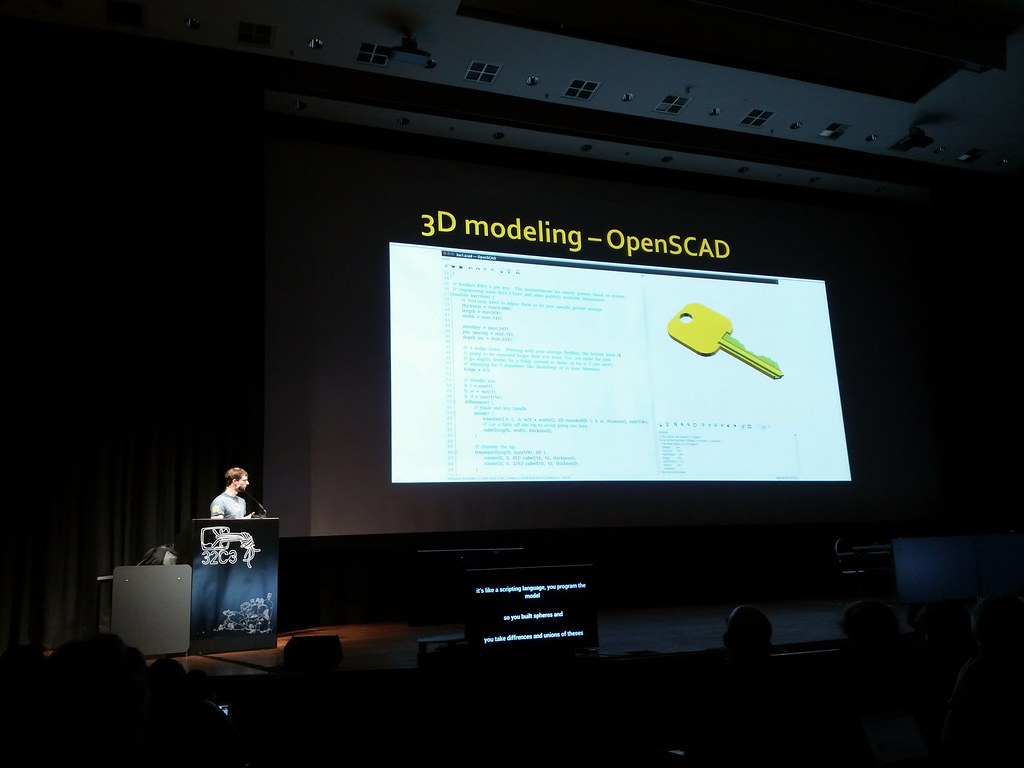 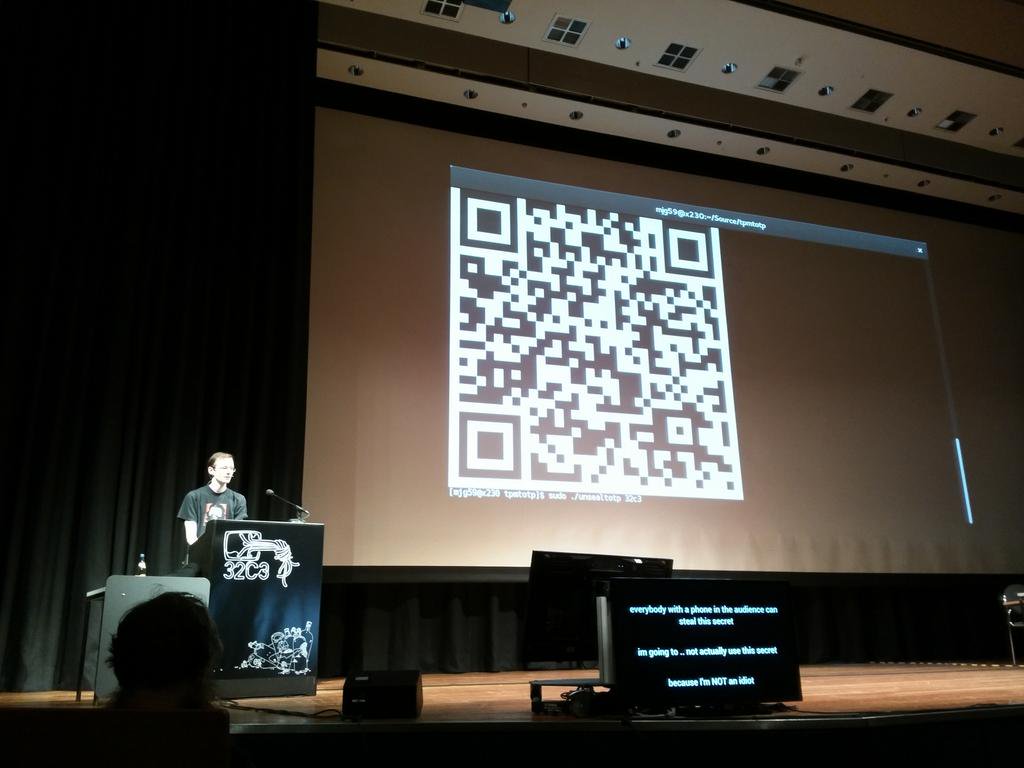 Matthew Garret presented tpmtotp, which I was inspired to port to CoreBoot. 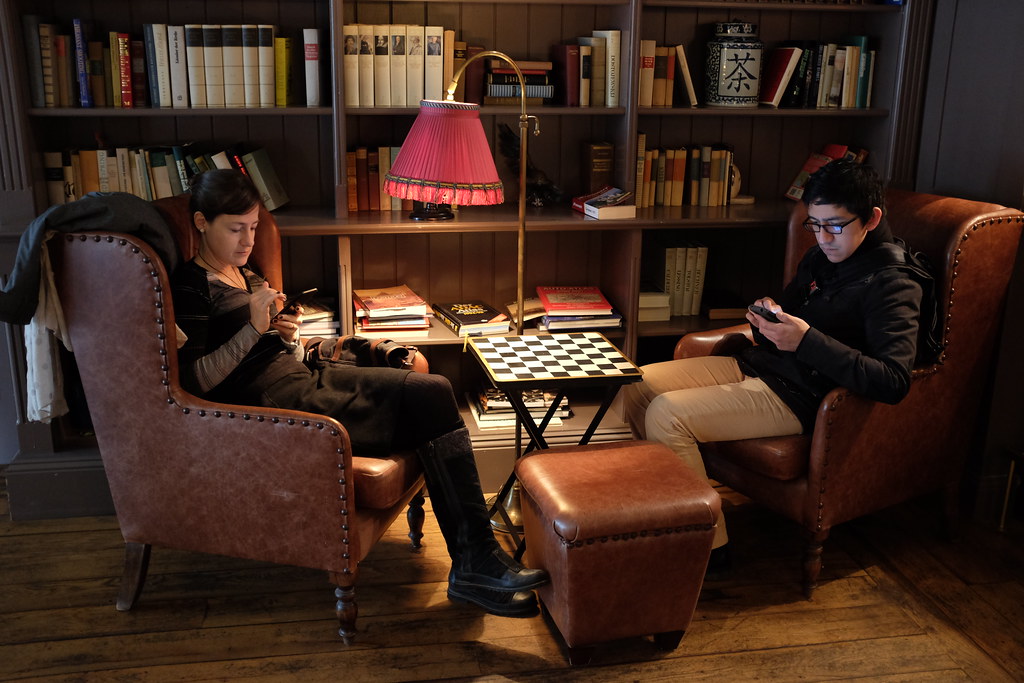 Hanging out with the hackers at the hotel.