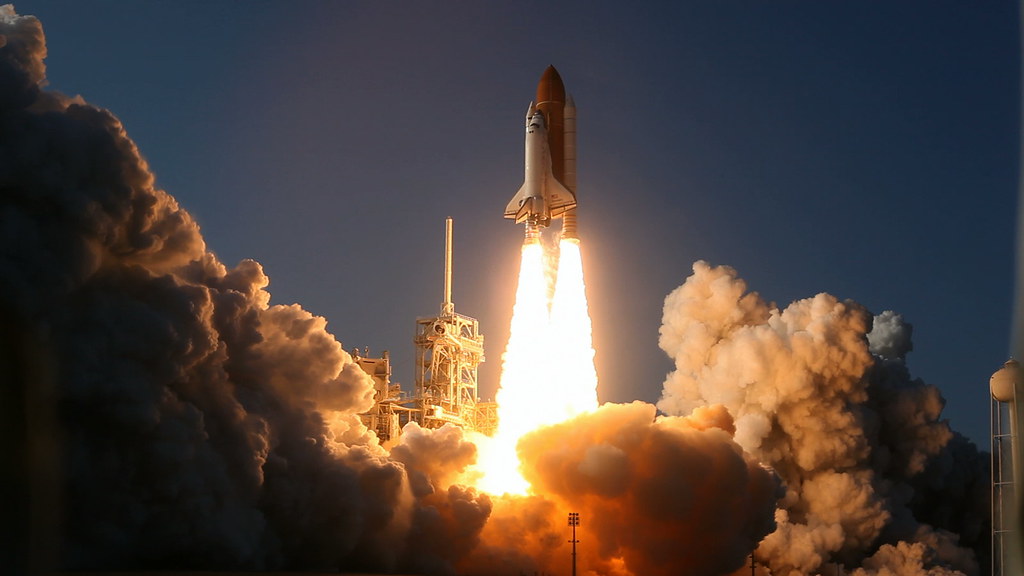 In 2011 I was invited to attend the launch of STS-133 and assist with the setup of remote cameras running my Magic Lantern firmware. The above picture is one of the closest stereo-pairs we setup to film the launch. 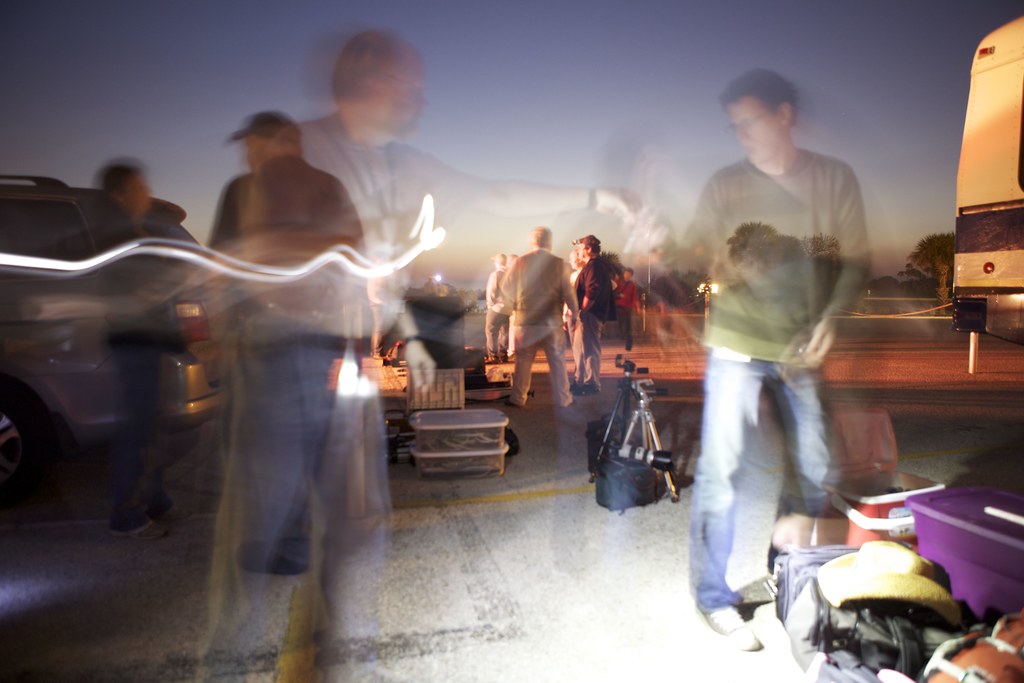 We started early outside the VAB to setup the cameras the day before the launch. 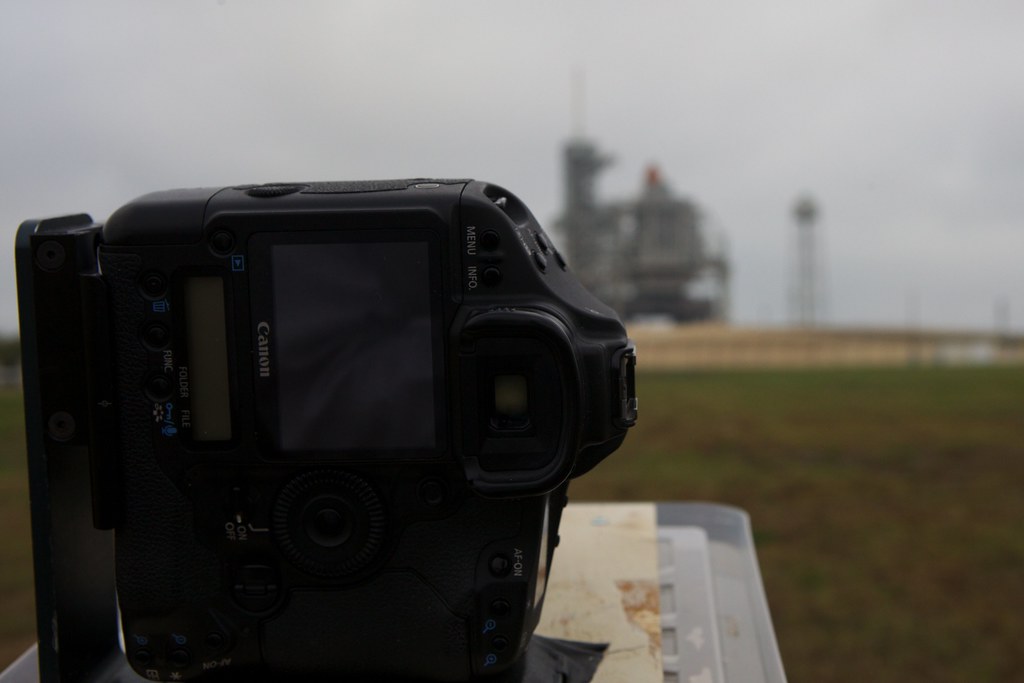 This portrait camera gives you an idea of how close some of them were positioned to the launch site. 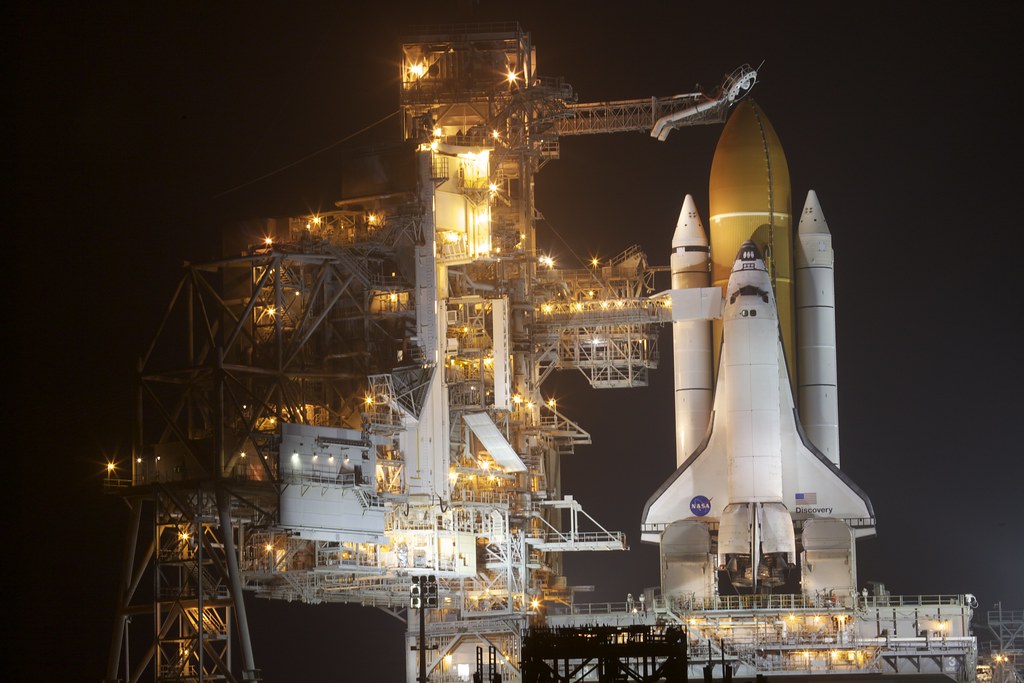 The night before we watched the Rotating Service Structure retract to reveal the Space Shuttle Discovery. 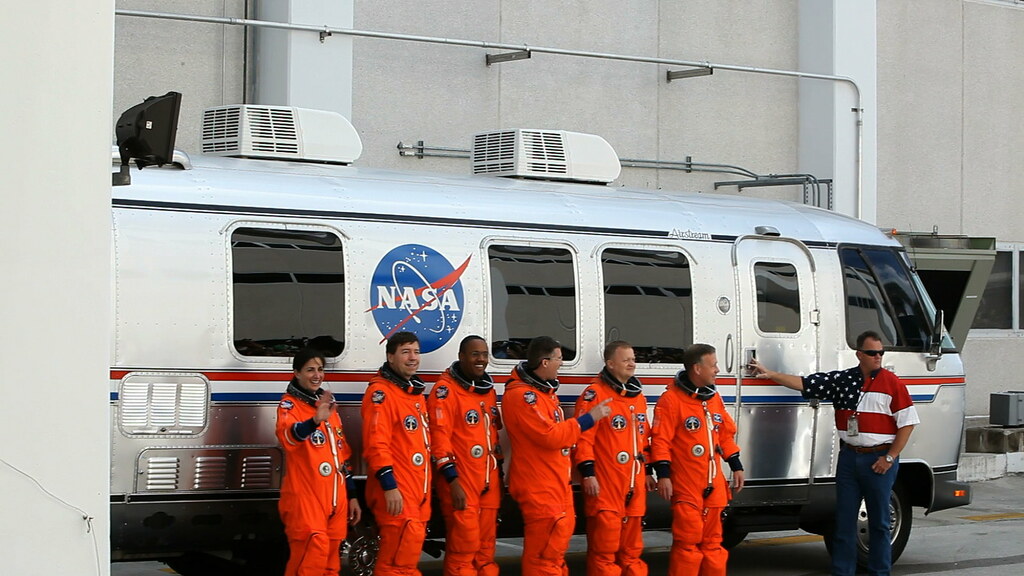 The day of the launch we waved to the astronauts as they boarded the van to the pad. 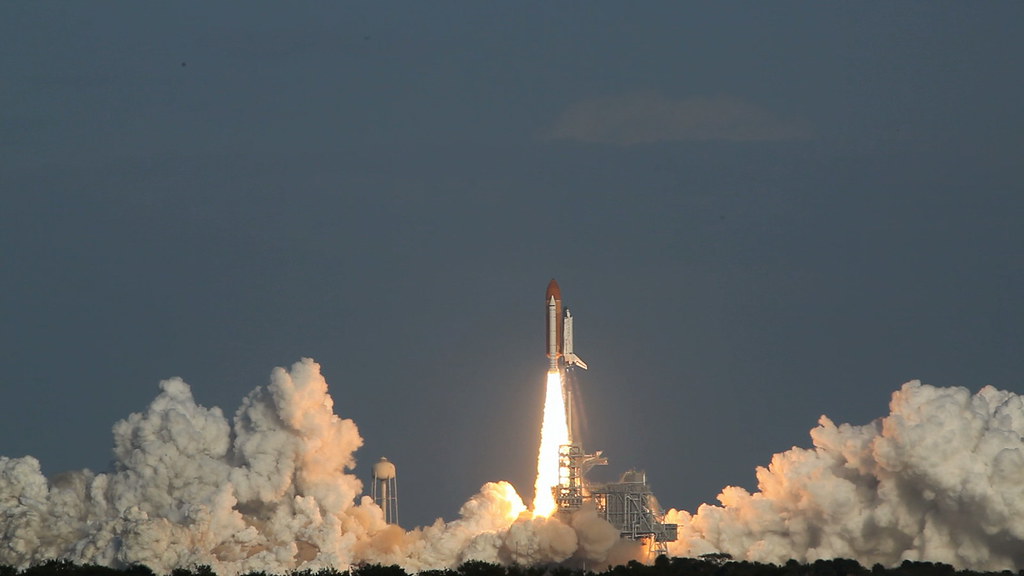 I was lucky enough to have a VIP spot at Banana Creek viewing area. 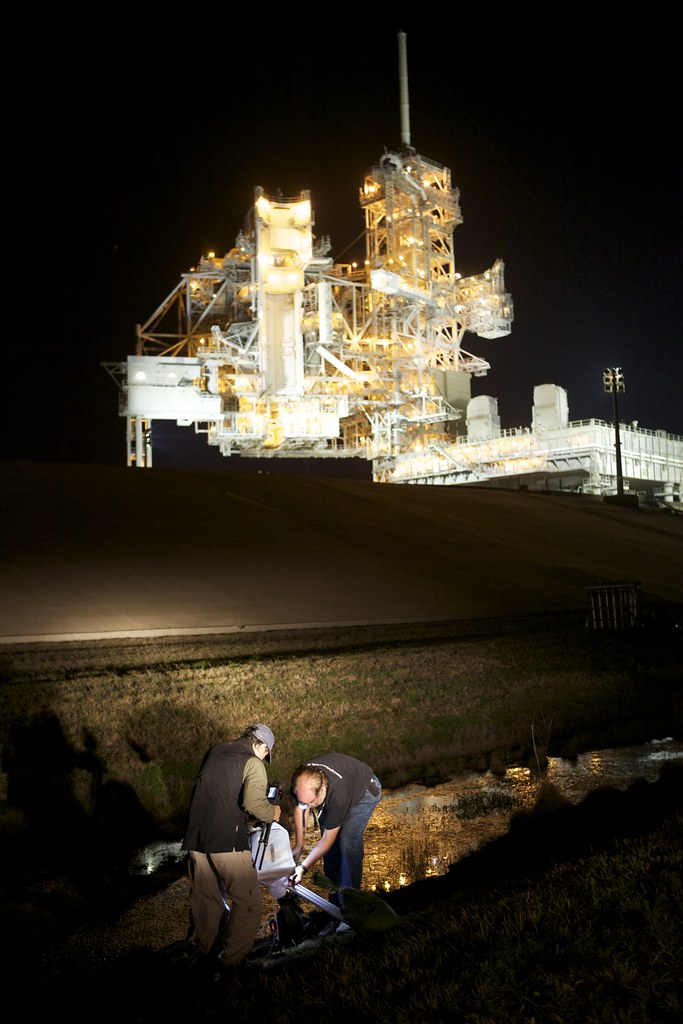 Several hours after the launch, once the debris and hazardous conditions were clear, we retrieved the remote cameras. This was one of the 360-degree VR cameras setup by Jook Leung on our team. The final QT-VR is stunning -- if you pan around you can even see the camera rig.

More photos from the long weekend in Cape Canaveral.