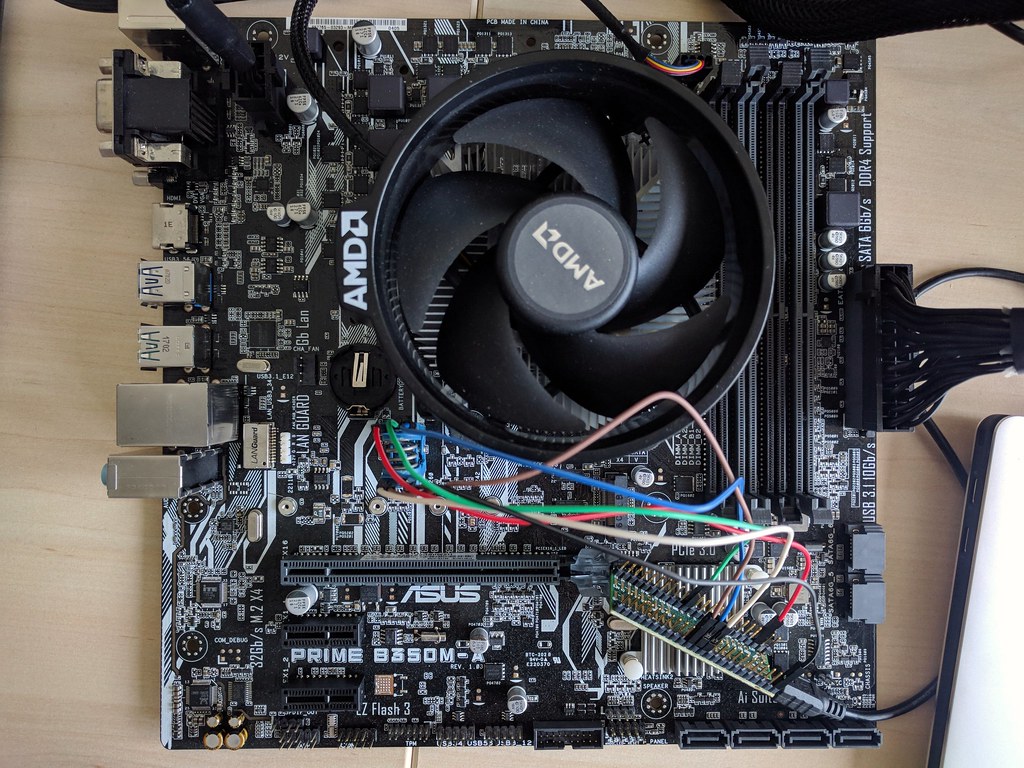 The AMD Secure Encrypted Virtualization launch process is significantly simpler than SGX, although there are very many keys involved. The goal is to be able to launch a guest VM on a cloud host in a way that allows secrets to be provisioned into the guest without the cloud provider being able to see them, and to encrypt the memory of the guest in a way that the cloud provider can't see the running VM either. Protection from other guests and hardware attacks is also expected, although the firmware running on the AMD PSP is able to see everything in clear text.

To be written. Guest has to protect access to VMSA.

To be written (using SEND_START etc)